Older and old texts by Felix Schaulust can be found here. These texts are not published as posts in the blog and cannot be found there via the archive. For the time being, all texts are listed individually in the menu. If there are too many, a chronological structure is built in.
As is well known, “Out of the Past” (Jacques Tourneur, 1947) is one of the dark films noir that has meanwhile been part of the almost forgotten – or should we say: neglected (?) – part of film history.

Foto: Jane Greer and Robert Mitchum in “Out of the Past”, RKO Pictures 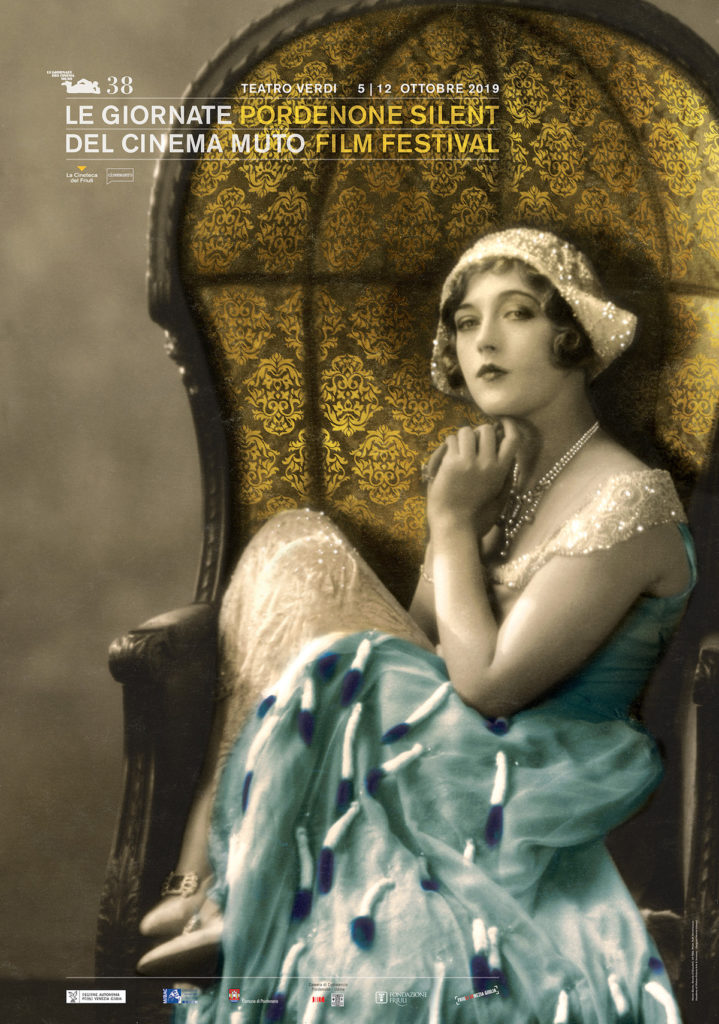