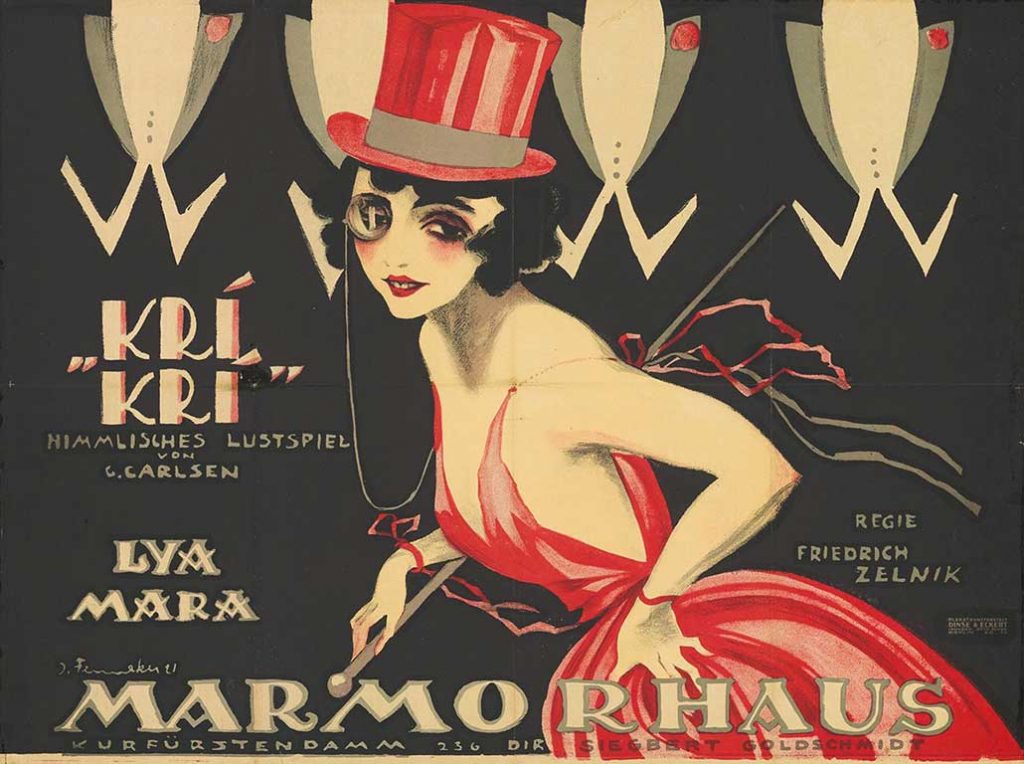 On this page Felix Schaulust publishes texts on films, old and new, cinema, festivals and everything related to cinema and film. The history of film will often be discussed. The texts come from Felix Schaulust and from other authors.
Felix Schaulust is a pseudonym, and readers who are interested in who is behind the pseudonym will surely find out more or less quickly. By choosing a pseudonym, the writing activity should be distinguished from the other activities pursued by the person who is hidden behind the pseudonym.
The reader should not expect the usual film reviews with long to far too long contents of the films discussed, which are so often found with bloggers. Knowledge of the films is not necessarily a prerequisite, but Felix Schaulust does not see it as his job to give advice on going to the cinema.
Above all, he would like to write about films and everything related to cinema from an often more or less strongly subjective point of view.
Above all else, Felix Schaulust wishes his readers one thing: sensually inspiring reading that does not turn into intellectual torment.

An online exhibition of Josef Fenneker’s posters can currently be found on the website of the Deutsche Kinemathek Foundation.

The round logo is a motif from a poster by the Stenberg brothers for a Boris Barnet film. 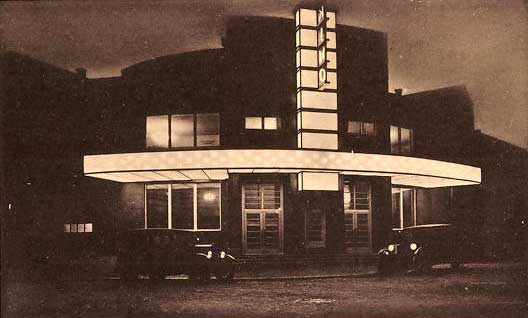 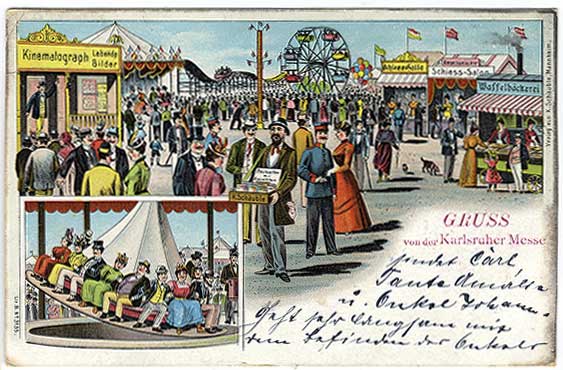 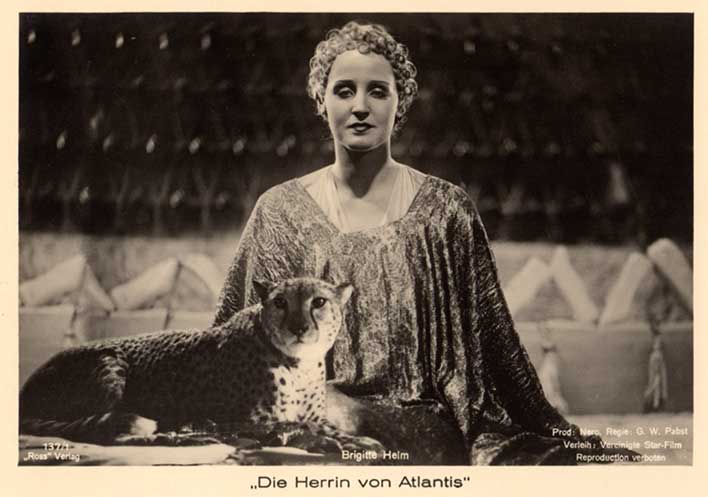 Postcards – not only Silent Films

all articles
We use cookies on our website to give you the most relevant experience by remembering your preferences and repeat visits. By clicking “Accept”, you consent to the use of ALL the cookies.
Do not sell my personal information.
Cookie SettingsAccept
Manage consent